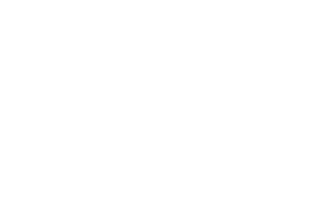 Supported by the Netherlands Embassy to Serbia, the project Regional Liaison Officers is aimed at the improvement of cooperation between the national prosecution services and of their existing capacities. This project has been envisaged as part of the overall support offered by the Netherlands Government to the OWCP conference entitled THE PALIĆ PROCESS - Regional Cooperation: Achievements and Commitments, Ten Years Later, which was held from 01 to 03 December in Palić.

The project implementation, alongside the UN initiative for the creation of an ad hoc regional cooperation council based at the UN Office in Sarajevo, will add new impetus to the ongoing regional dialogue and encourage its further development.