The Prosecutor for War Crimes of the Republic of Serbia, Snežana Stanojković, meets in Sarajevo with the Acting Chief Prosecutor of the Prosecutor’s Office of B-H, Milanko Kajganić

The central topics of the meeting were the cooperation between the two prosecutors’ offices in terms of exchanging evidence in war crimes cases, as well as the process of transferring criminal prosecution cases.

It was emphasized at the meeting that the fight against impunity for war crimes is a common imperative and the goal of future cooperation, along with the support of IRMCT Chief Prosecutor Serge Brammertz, in order to ensure the prosecution of suspects and accused persons, regardless of the country of location.

The Prosecutor for War Crimes of the Republic of Serbia Snežana Stanojković and Acting Prosecutor of the Prosecutor’s Office of B-H Milanko Kajganić presented at the meeting the specific activities that need to be worked on in the coming period.

With this meeting, the War Crimes Prosecutor's Office of the Republic of Serbia is continuing its successful cooperation with the Prosecutor’s Office of B-H in the processing of war crimes. 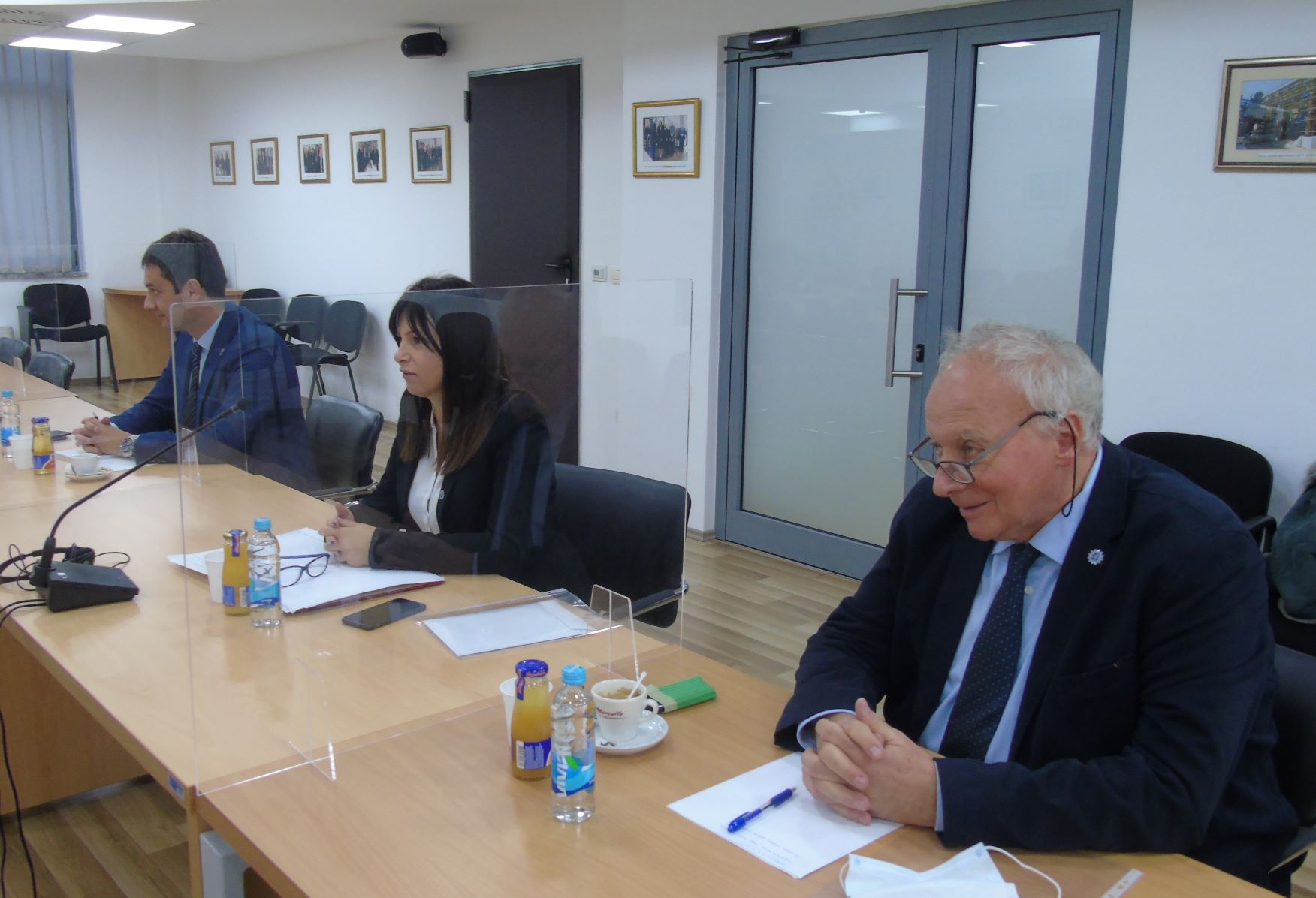